The Post Classic Racing Association of NSW was formed in June 1986 and bandied together a small association of Historic Racing enthusiasts. In its early days, PCRA members were invited along to other club & interclub meetings.

In 1988, the first PCRA run race meetings were run in conjunction with Eastern Suburbs Motorcycle Club. There was a mix of Post Classic or Period 4 Machinery (1963 – 1972) & Modern Machines.

Also in 1988 a few good men from PCRA & ESMCC created a class called Bucket Racing & this inexpensive category enhanced membership numbers to the point the PCRA could run race meetings on their own at the now closed Oran Park North Circuit.

Although they were not recognised Historic categories these two classes were also a great success.

The club has a proud history of running great race meetings, highlighted by running the now internationally recognised Festival of Speed annually to the highest of standards.

The PCRA currently caters for

Life Members of the PCRA:

Currently under review for ratification for Constitutional inclusion. 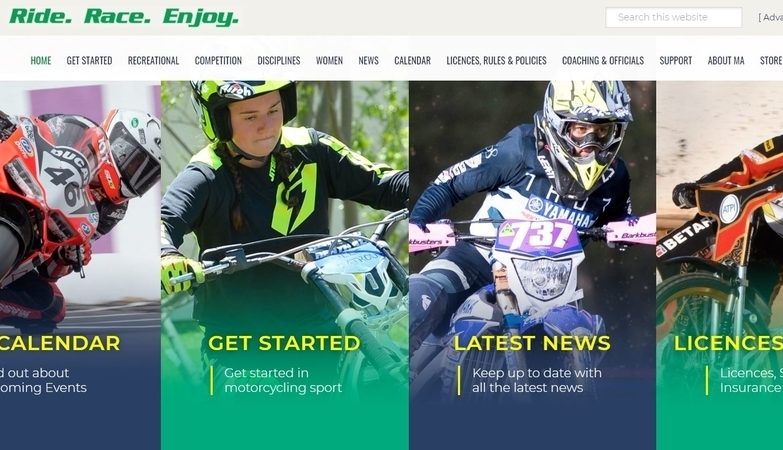 2 min read
Please be aware that from the 1st of December 2021, all riding, media and crew licensing…

1 min read
PCRA Club Membership is now open for 2022. It must be applied for via Ridernet. 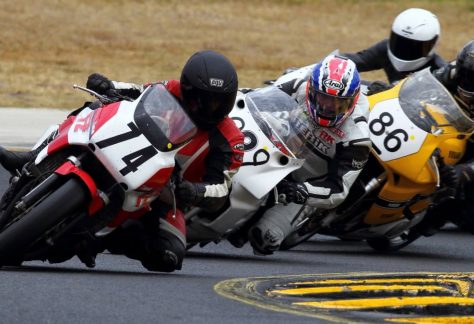