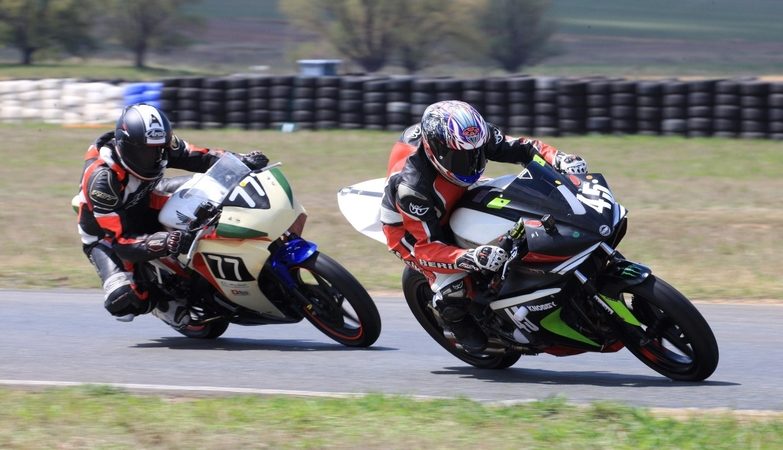 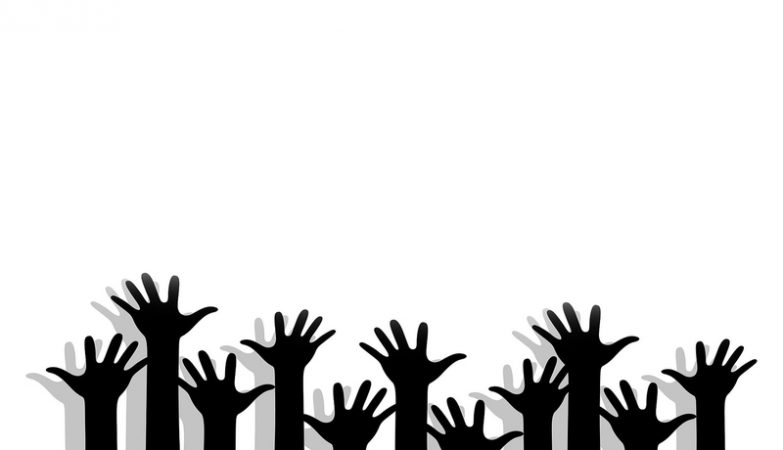 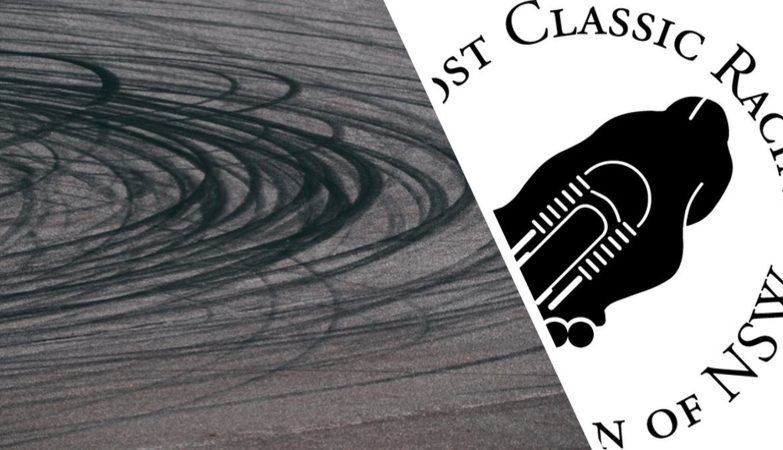 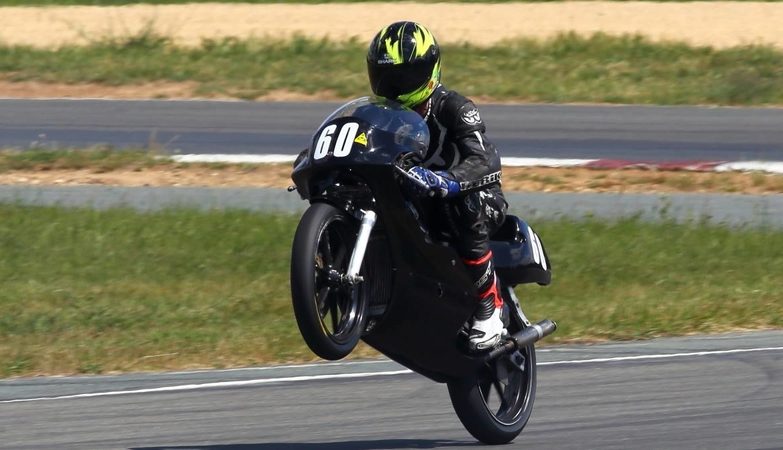 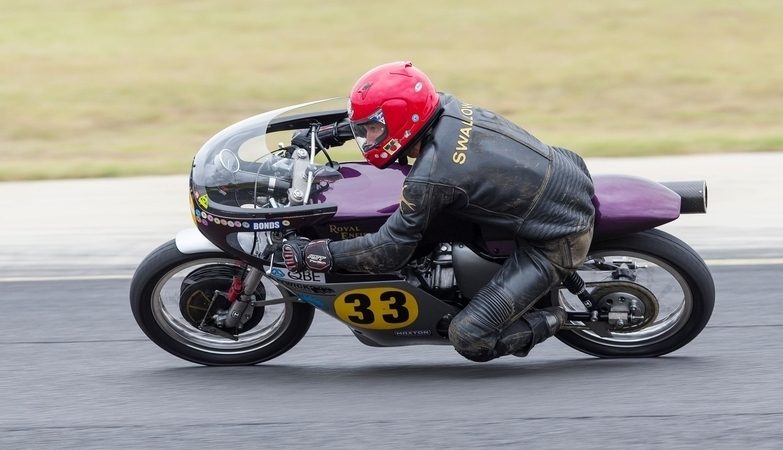 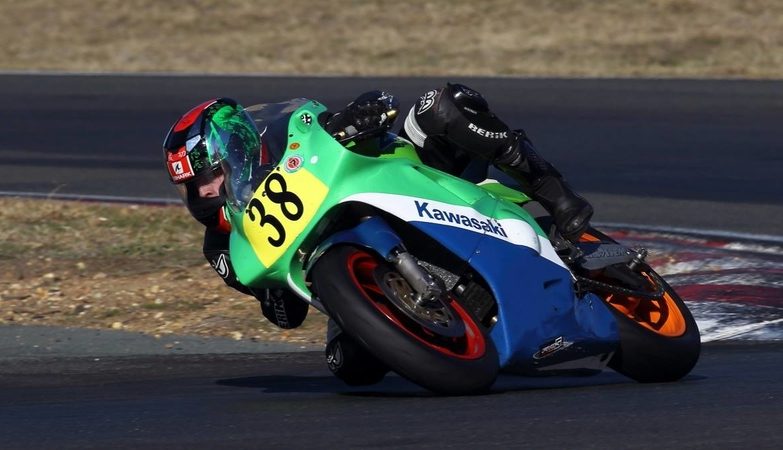 The Post Classic Racing Association of NSW was formed in 1986 and has a proud history of running great race meetings, highlighted by running the now internationally recognised Festival of Speed annually to the highest of standards.

Each year, the PCRA runs the following events:
Club Championship
One Hour Endurance
Festival of Speed

Wakefield Park Feb 13 is an open meeting, however to score championship points you must be a PCRA Member. ... See MoreSee Less

Hello all, just a reminder, 2021 PCRA memberships are due, plus Wakefield Park round 1 entries open tomorrow. ... See MoreSee Less

Due to the poor response from Buckets and Super Twins the Ride Day at Pheasant Wood this Sat. 16th will now be an open practise for any bike. All buckets and ST's are still welcome as well as any of the p3,p4,p5, 250 production and 400 riders. Cost is still $175 and groups will be divided on speed. Ring Scott on 0428743847 ... See MoreSee Less

PCRA Classes include historic road racing solo motorcycles and sidecars from Pre-1920 to 1990.  In addition, our events cater for non-historic classes such as Pre-Modern (1991 – 1997) and Bucket Racing which was created by PCRA & ESMCC in 1988. 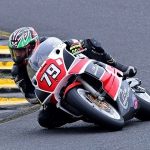 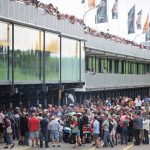 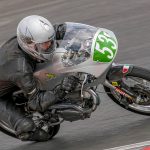 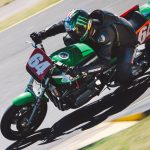 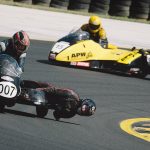 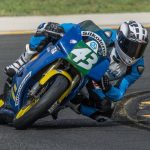 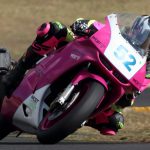 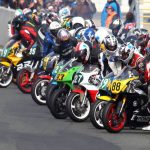 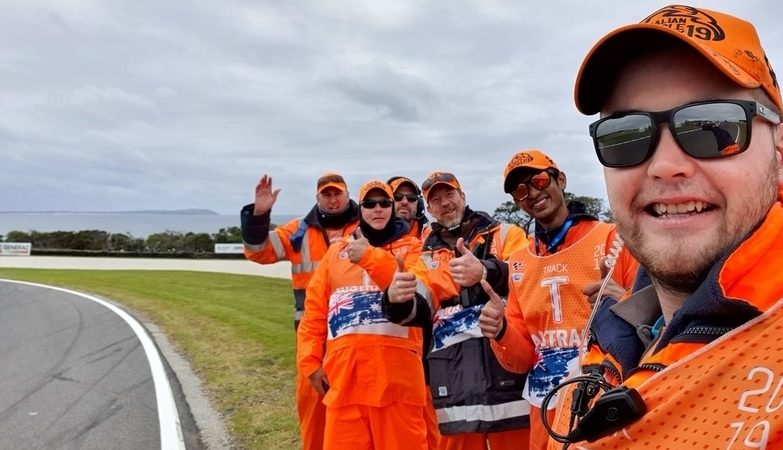 2 min read
Everyone is welcome to register as a volunteer race official for our events and you do not need to be a member of the club. 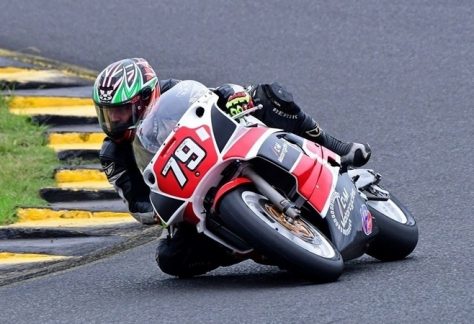